5 Reasons You Should NOT Hate Poachers

Here’s 5 reasons you should stop hating the player, and start hating the game:

1. Poachers are not malevolent or killing for thrills.

Melissa Bachman smiling with her trophy

That’s the description of a hunter.

By comparison poachers act out of desperation. Average annual income is lower than $400 per capita in 10 African countries. When income is this low extreme poverty can kill you in a number of different ways.

If I was in that position, I would do anything to stop my family dying from easily preventable diseases too.

2. Poachers do not survive.

Misleading media headlines “Our intention is not to harm anyone; we’re here to train park rangers so they can track and detain poachers” – Kinessa Johnson

We often hear the tragic figures for animal deaths. We’re loosing 850 rhinos to poaching each day in South Africa. And 100 elephants each day across Africa.

But we rarely hear about the fate of poachers.

Poachers used to be fined for possession, and sent to jail when they couldn’t afford the fines. With the AIDS crisis any jail time becomes a death sentence. Especially in South Africa where prison gangs use ‘slow puncture’ to punish people. Ordering HIV positive gang members to rape disobedient inmates.

Now many African countries have brought in shoot-to-kill policies with varying results.

They’re a desperate last resort to protect the animals and rangers. But they bring all kinds of humanitarian issues. And the debate is on going whether shoot-to-kill policies are just.

The issue is that media doesn’t present this debate fairly. Poacher deaths and ‘poacher killers’ are celebrated and glorified with zero context.

Animal cruelty is horrific, and poaching causes a real risk of extinction. But don’t let anger drive humanitarianism out of you. These are still real consequences happening to real people.

4 tonnes of ivory seized from a Vietnam-bound container

The illegal wildlife industry is worth $19 billion. It’s incredibly wealthy and unbelievably dark.

The criminal organisations running this industry are also involved in the illegal drugs trade, arms trade, human trafficking and terrorism.

It’s a vast and complicated network.

Poachers pull the trigger. But they’re not the masterminds, they’re nothing more than cheap cannon fodder.

A rhino found after it’s horn had been poached.

In times of crisis we immediately want to find the culprit and punish them.

But what can you do when the culprit is a massive and complicated network of separate organisations?

Humans like simple solution. And we’re drawn to poachers as the only visible part of the operation. But by putting all of our efforts into demanding harsher punishments for poachers we’re avoiding the root cause of the problem. And taking attention away from the true criminals.

We pin issues on the easiest target all the time. A similar example is the barrage of hate Walter Palmer received after shooting Cecil the lion. When his name hit the media everyone who hated game hunting suddenly had a very clear and obvious target.

But punishing Walter Palmer as an individual did nothing to stop game hunting as a whole.

The next time you feel the need to go on a rant about poachers, take a deep breath. Remember things aren’t always black and white.

Killing a poacher will never resolve poaching. They’re disposable, the trade has many more desperate people to choose from.

And let’s not disregard the desperate poverty that creates poachers. Of course poachers should be punished for their crimes, but we could be a lot more compassionate.

For example there’s an incredible safari in Zimbabwe that takes on poachers after their prison time and trains them to become rangers.

As a side note, hating the entire Chinese population won’t end poaching either. Education will. When surveyed 70% of Chinese people didn’t realise elephants had to be killed for their tusks. They were told elephants tusks fell out naturally and grew back like fingernails.

YOU CAN HELP END POACHING

Shift your hatred from the poachers to the illegal wildlife industry. As a whole.

Then act on that hatred to make a difference:

Step 1: Sign for stronger law enforcement along the entire supply chain, not just for poachers.

Step 2: Download Wildlife Witness, a super simple app that allows you to report the illegal wildlife trade to TRAFFIC.

Step 3: Support amazing charities like Saving The Survivors, who nurse poached rhinos back to health. 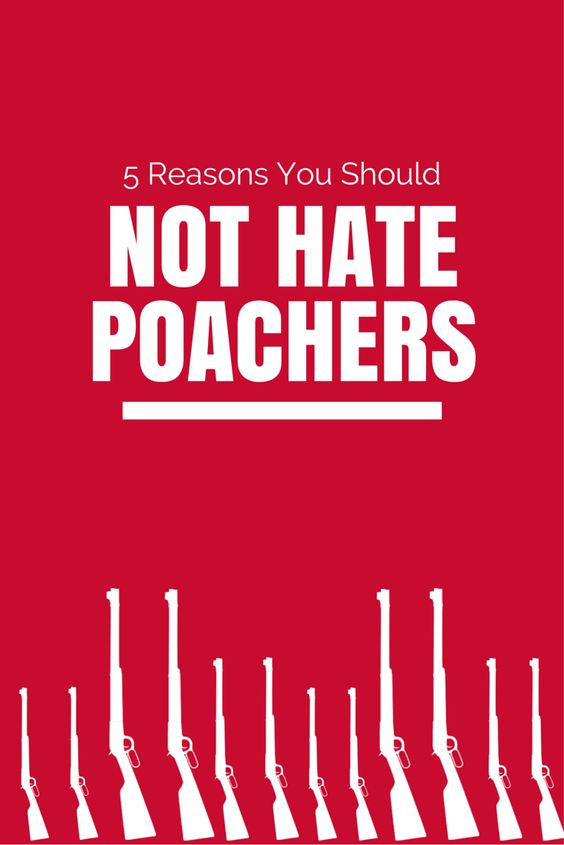 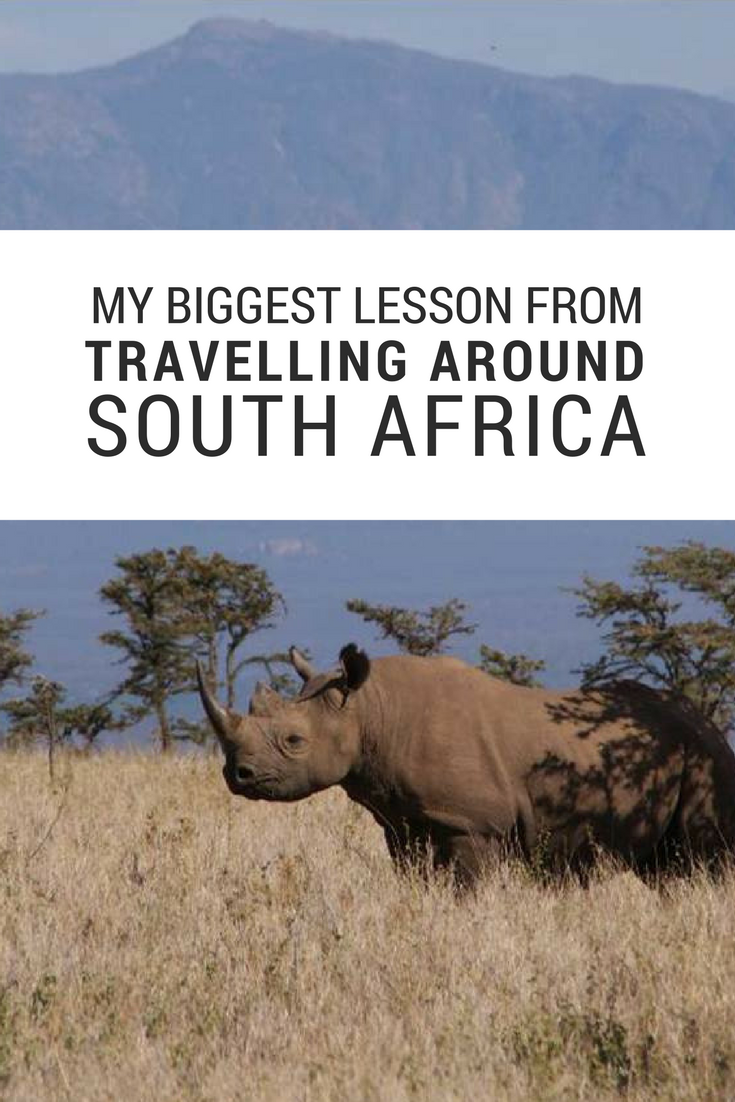 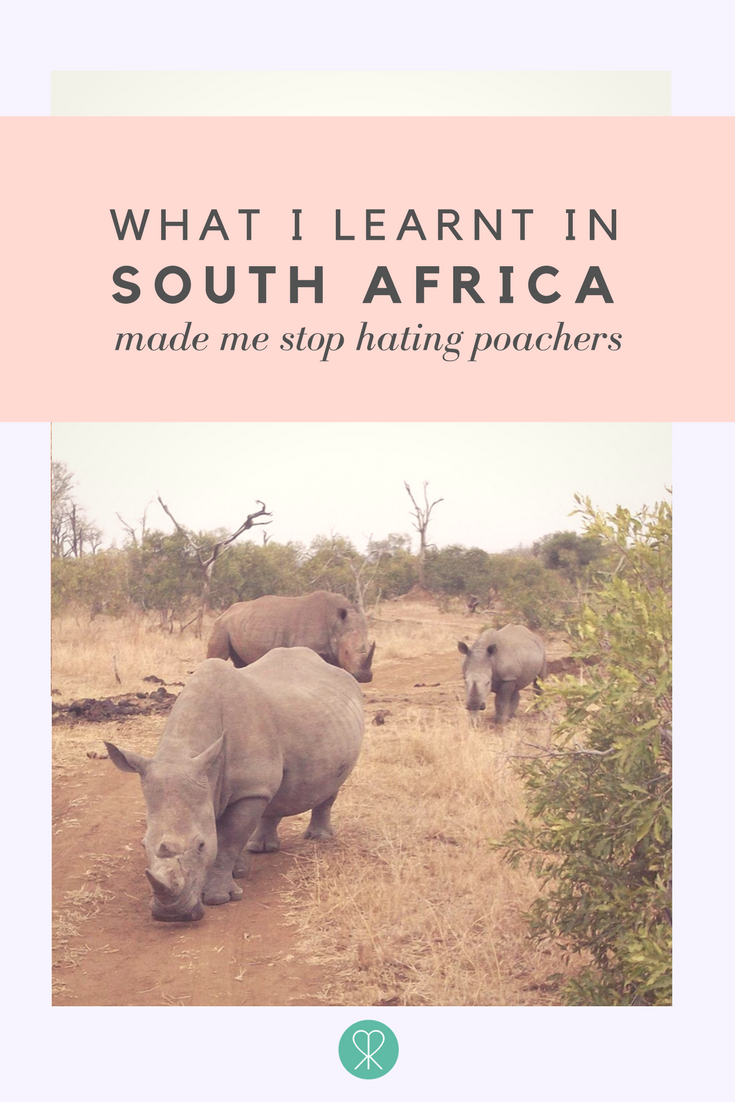