This Is Why Most Holiday Animal Experiences Suck

1. You Get An Uneasy Feeling 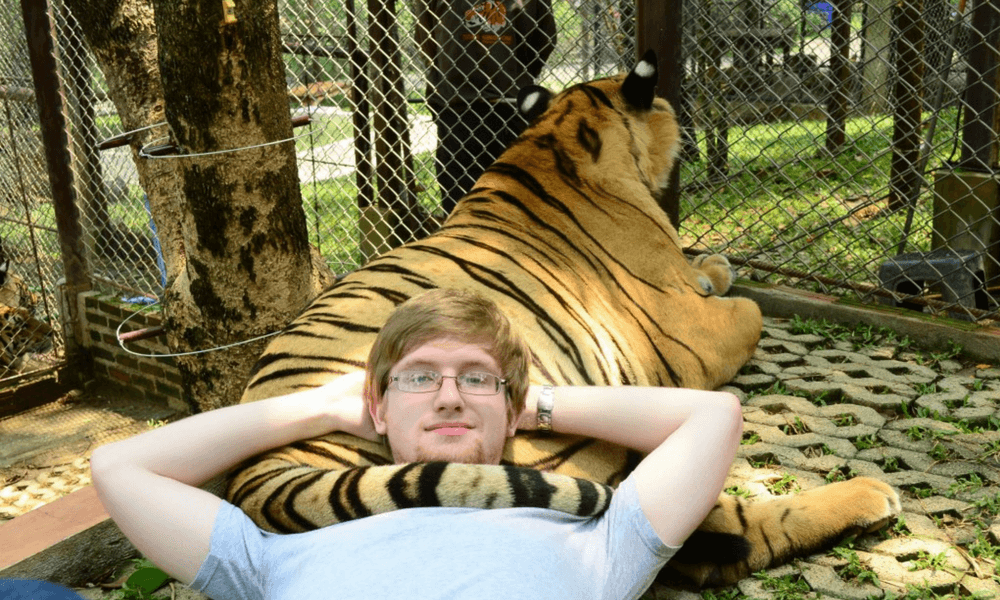 I can’t deny, it’s amazing being so close to such an incredible animal.

But there’s another nagging feeling telling you something isn’t quite right. 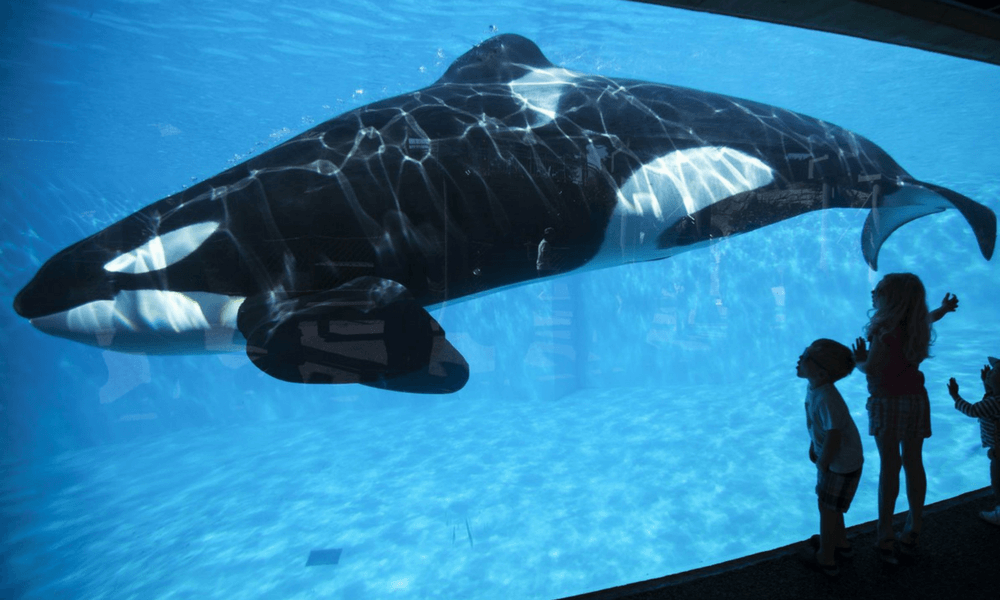 You have no problem seeing a dog sit for a treat. So why is it uncomfortable watching a bear dance?

Dogs truly love us. They’ll run to us when they’re scared rather than other dogs. No other animal in the world trusts another species more than their own.

That’s because wolf domestication started 33,000 years ago. We favoured the friendliest and killed off the most aggressive. And over tens of thousands of selectively bred generations, we got modern dogs.

Bears haven’t gone through domestication. In fact some captive animals are heading in the complete opposite direction…

Captive animals are so expensive to keep it makes financial sense to breed all of them, rather than selecting.

SeaWorld’s Tillikum, for example, is an incredibly aggressive orca. He’s responsible for the death of three people and countless attacks. But because of the lack of options his semen has been used to father 21 calves.

SeaWorld aren’t domesticating the orcas. If anything they’re making them more aggressive. 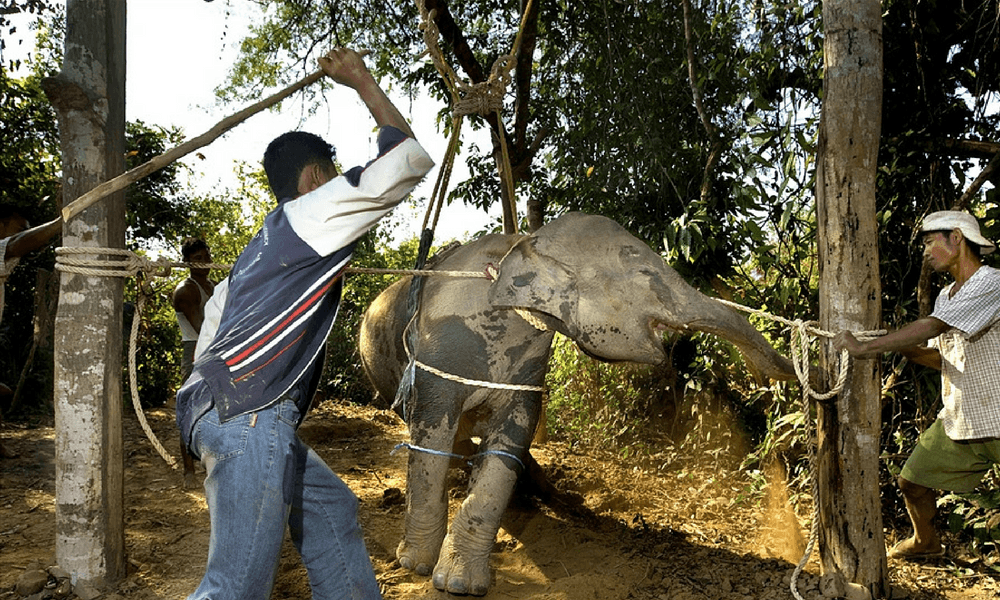 An elephant calf in the phajaan

The only way to train a wild animal is fear.

You have to remove the ability to walk away. Separate it from it’s mother at as a baby. Beat it into submission. Starve it as motivation. And keep on beating and intimidating it for the rest of it’s life to keep it ‘loyal’.

These animals are so afraid of their trainers and desperate to avoid more punishment that self defence isn’t an option. Compare it to an abusive relationship. The victim is probably capable of self defence. But because they are so broken, beaten and emotionally worn down they don’t consider themselves strong, even though they are.

This tried and tested method is used across the animal entertainment industry, with each business varying the practice slightly.

4. Not ALL Animal Experiences Suck 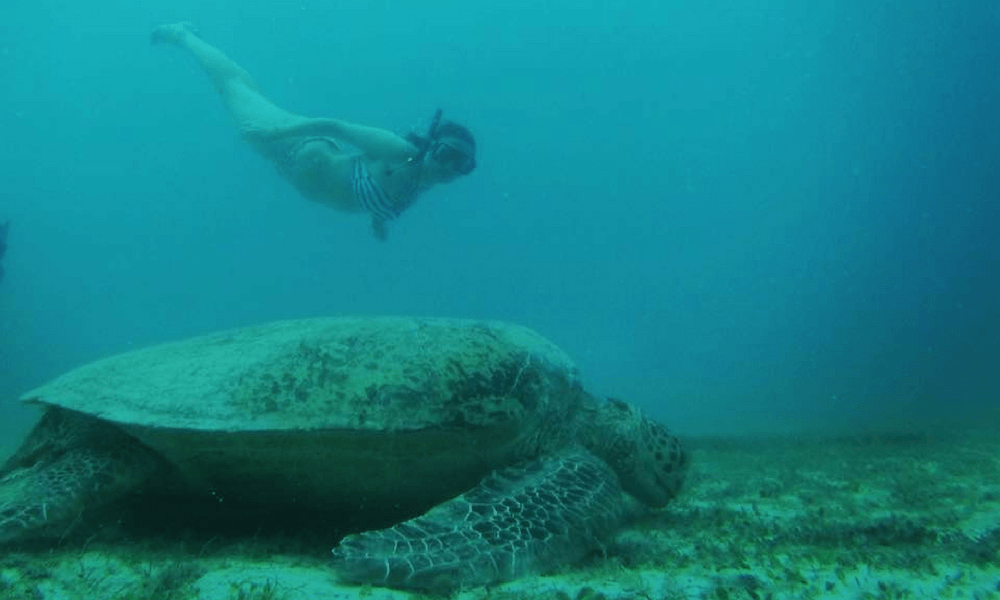 Surveying turtles for a conservation project in Malaysia.

Most holiday animal experiences suck. But there are good ones out there!

As someone who has regretfully done both unethical and ethical animal encounters, I can’t tell you enough how much better it is when you choose ethical!

Sitting on a young elephants back, watching a mahout stabs it repeatedly with a bull hook, is just incomparable to watching a free elephant calf playing, with his mother and nannies running after him.

That nagging guilt is replaced with pure joy: 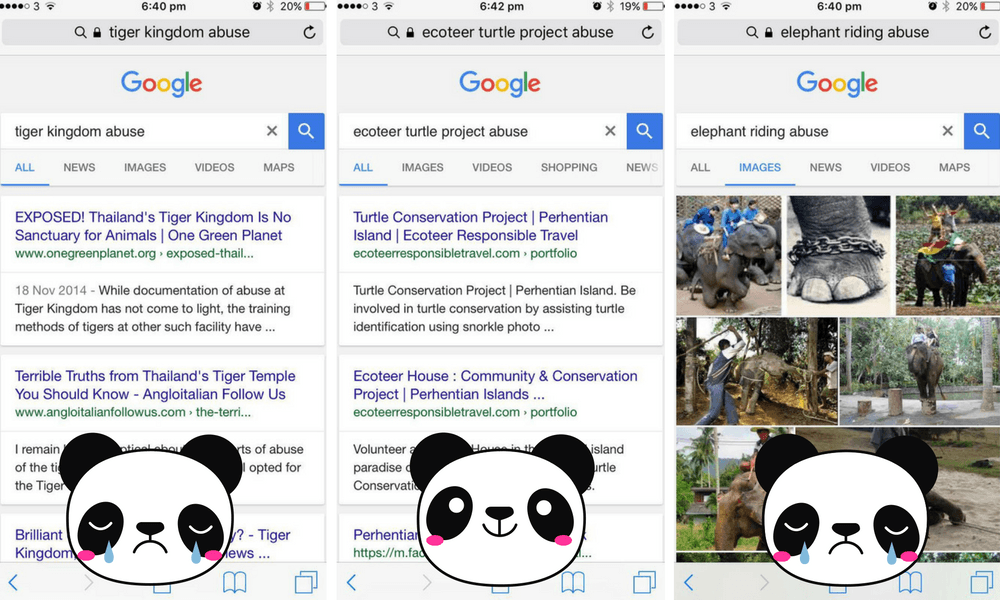 If you’ve found an amazing new animal experience, but you’re not sure how ethical it is, there’s a ridiculously easy way to find out!

You’ll be surprised what comes up.

It’s caught me out a couple of times when I was convinced experiences were 100% ethical.

YOU CAN HELP PERFORMING ANIMALS

The animal entertainment industry exists for no reason other than making profit. And for years we’ve accepted it, because we want to get up close to our favourite animals. We believe that they are performing because they really do love us. But it’s not true, and it’s not fair.

If we really love these animals so much, we should give them back their freedom and leave them to just be wild.

Step 2: Sign to stop the new Tiger Temple from opening.

Step 3: Go on an ethical trip instead: 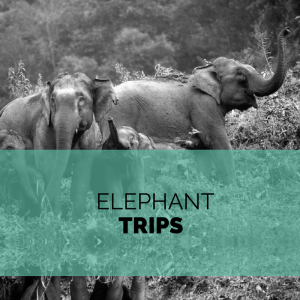 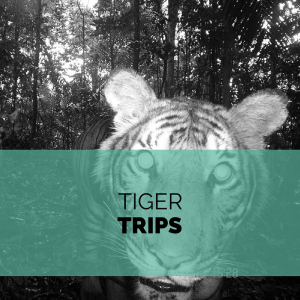 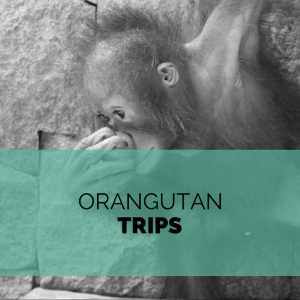 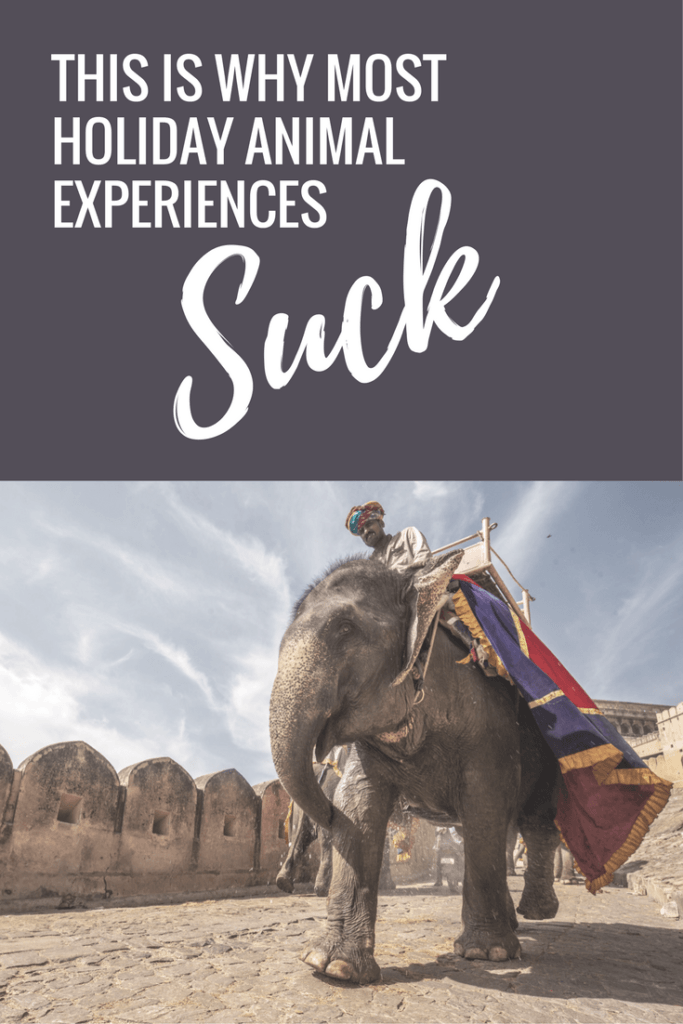 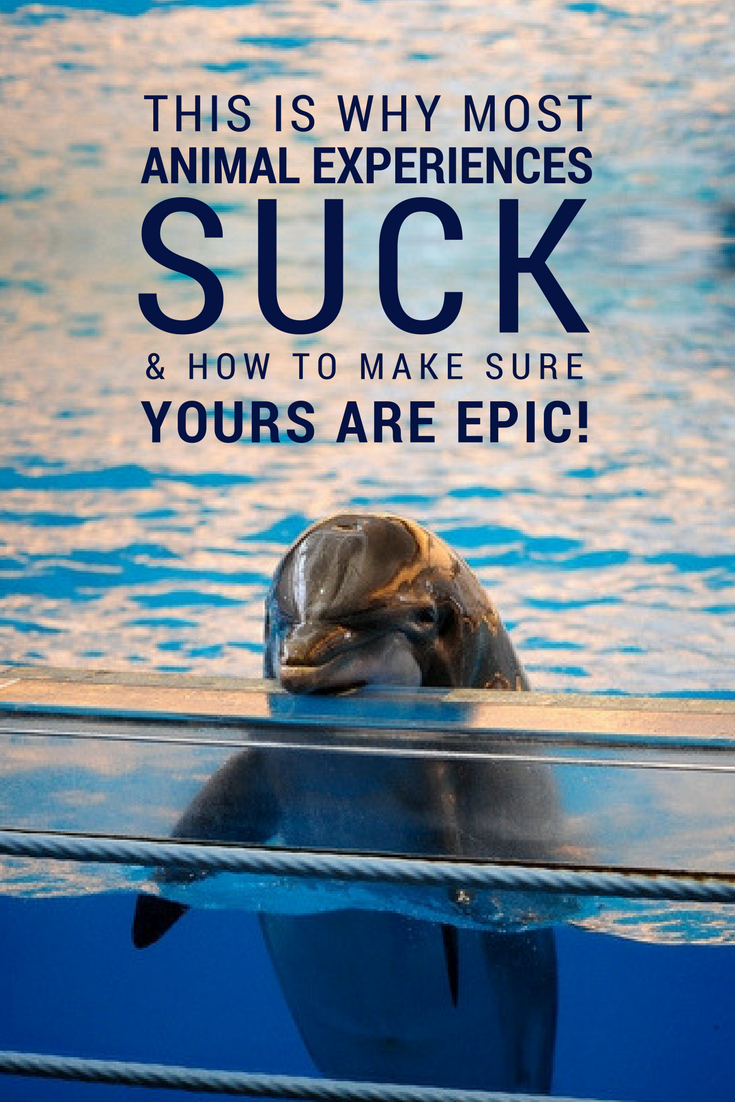 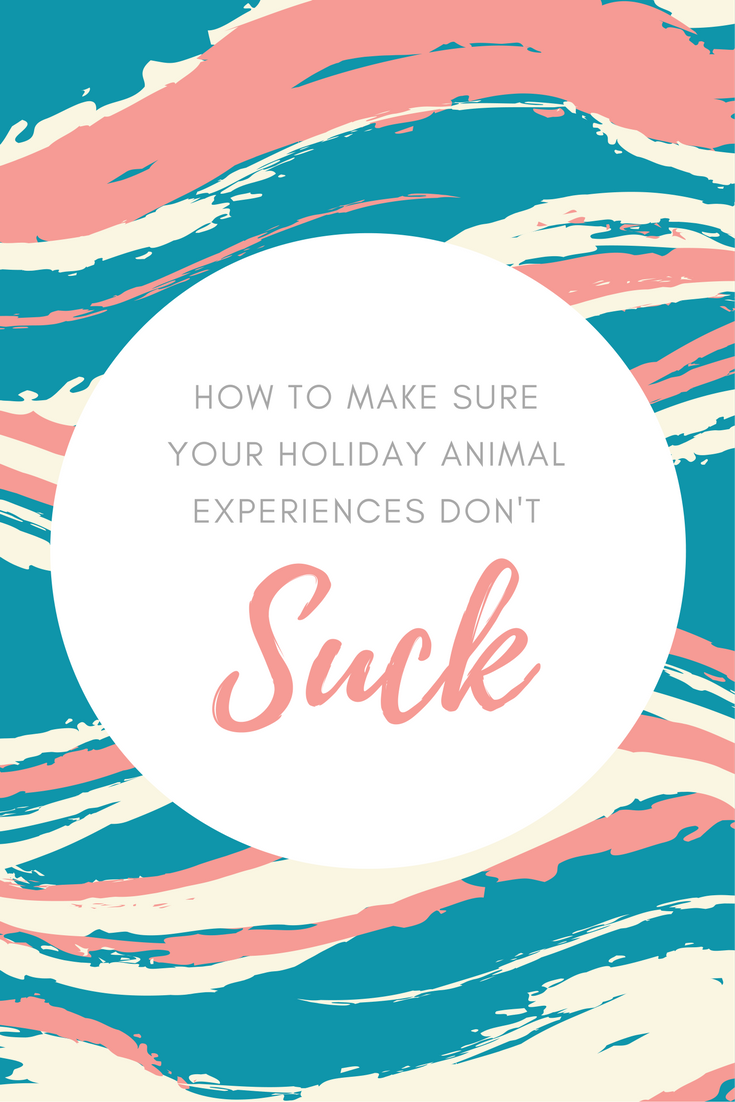 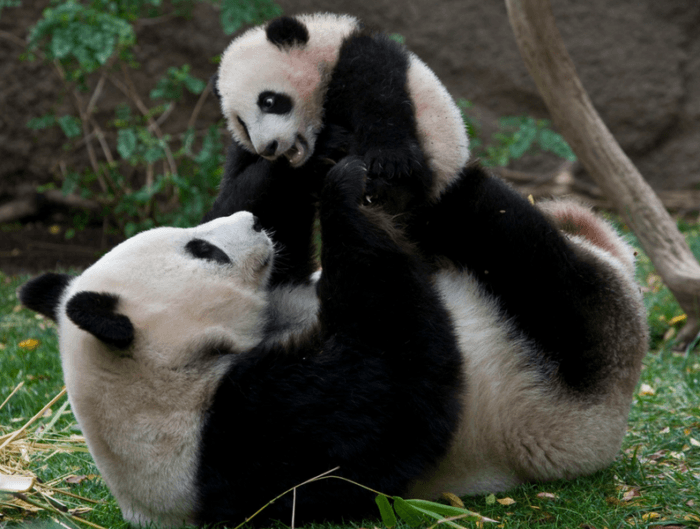 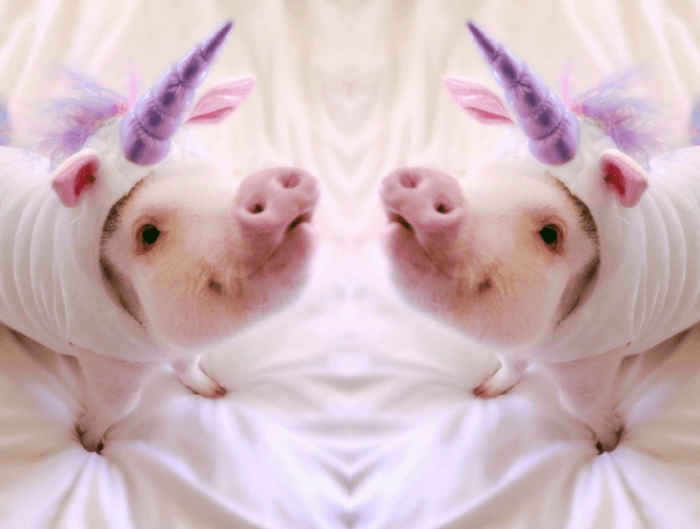