Love Lions? You Need To Read This Exposé

Doing some aspirational travel research I stumbled across this magical place.

The moment I saw it I fell in love. It was at the top of my plans for whenever I went to South Africa.

Quiet doubts grew about how magical the Lion Park really was.

But look at how cute and cuddly they are! Maybe a bit of research will ease these doubts…

Here’s what I found about the life of lions at Lion Park and other lion farms:

In the wild a cub is weaned after 6 months. Males will then leave their mothers at two or three years old, but females will stay for their entire lives.

An hour after being born on a lion farm a horn is blown to startle the mother away. That short hour is the only time they will ever spend together.

From that moment on the cub is raised and bottle fed by humans. Because of this it doesn’t learn survival skills, fear of humans, or really just how to be a lion. Reverse the situation and imagine a child raised by lions. It wouldn’t fit into society.

This is why it’s a red flag when lion farms claim to breed for conservation. Even the world’s best zoos have never successfully released captive-bred lions into the wild. Never mind captive-bred and raised by humans.

Lion walks. Kate Drew needed 30 stitches in her head after a lion started playing with her

Now too old to be cuddled, their caged life begins.

They’re only escape is lion walks with tourists.

After a childhood spent with humans they don’t need much more control than a big stick and a hold by the tail. But wild animals need thousands of years to be domesticated, and accidents happen.

As they grow the lions look well cared for and healthy. But missing colostrum (first milk) leaves them vulnerable to a variety of health issues.

Mother and Aunt defend their cub from the new alpha male

Now too dangerous to go on walks adults must pay their way by re-joining the conveyor-belt breeding.

In the wild female lions will produce one litter every two years. But the separation from her cubs brings her back into a reproductive position within 2-3 weeks. This means farms can step up production from one to five litters every two years.

Farms claim this separation doesn’t impact the mother. “She’s looking for the cubs for a few hours but it’s not like she’s sad. After a day or two I don’t think she remembered that she had cubs.”

This couldn’t be further from the truth. When a new male takes over the pride in the wild it will kill suckling cubs for the same reason – to bring females into heat sooner. The bond between mother and cubs is so strong that females will die trying to save them.

Claiming that lionesses aren’t upset to loose a litter that they would have died for is ridiculous.

Breeders will also claim they removed cubs because the mother had no milk, but this has never been seen in the wild. The only danger to cubs in captivity is stress. Captivity stress is so powerful it can drive lions and tigers to kill their young.

Breeding white lions also raises a red flag. The pale colour is caused by a recessive gene that can be traced back the Timbavati area. All lions with these gene are related in some way.

This is why selective breeding for white cubs results in inbreeding depression (genetic defects, reduced fertility, and physical defects).

Life in captivity, the side hidden from tourists

Thanks to the 200 lion farms in South Africa there are now roughly 7,000 lions in captivity compared to 2,000 in the wild.

All of these rapidly multiplying lions must end up somewhere.

With no skills to be rehabilitated, too dangerous to be handled by tourists, and at the end of the production conveyor belt there are only two options left.

Crossbow hunter with his trophy

The majority of lions are sold to be shot by wealthy trophy-hunters. Moved into an enclosed area they are shot with either a cross bow, hand-gun or shotgun.

No hunting licence or experience is necessary. Many survive the first shot and suffer immensely. This is particularly for cross bows, which are growing in popularity.

It’s completely legal. It’s even legal to export the lion carcass home to Europe or North America as a trophy.

Farms argue it is better to shoot a captive-bred lion than further endanger wild one. But wild populations have declined by 80% in 20 years, so the rise of lion farms and canned hunting has not protected wild lions. In fact, it’s fueling demand.

Canned hunting has opened the sport to cheap hunters. Many then graduate to wild lions. It’s also put a clear price-tag on the head of every wild lion, encouraging illegal hunting.

Bones Ground Down For Wine

This is bullsh*t, there is zero scientific backing to these claims.

Fortunately tiger exports are getting stricter. Unfortunately traditional medicine is turning to lions as a replacement.

In 2013 lion skeletons were worth $5,000 and skulls a further $1,100. But their worth is growing rapidly. Some breeders are digging up lion corpses to sell. Others are slaughtering lions without a permit or vet to put it to sleep.

The issue continues because its hidden away. So few people know about it. And authorities are already battling rhino and elephant poaching. They simply don’t have the time or resources to address it.

Here’s the current list of South African lion breeders the avoid visiting. Raising lion cubs for canned hunting or to be sold for parts…

YOU CAN HELP END LION ABUSE

The greatest strength these lion farms have is that so few people know about them.

So lets take that strength away from them and start shouting about it!

Step 3: Go on an ethical trip instead! 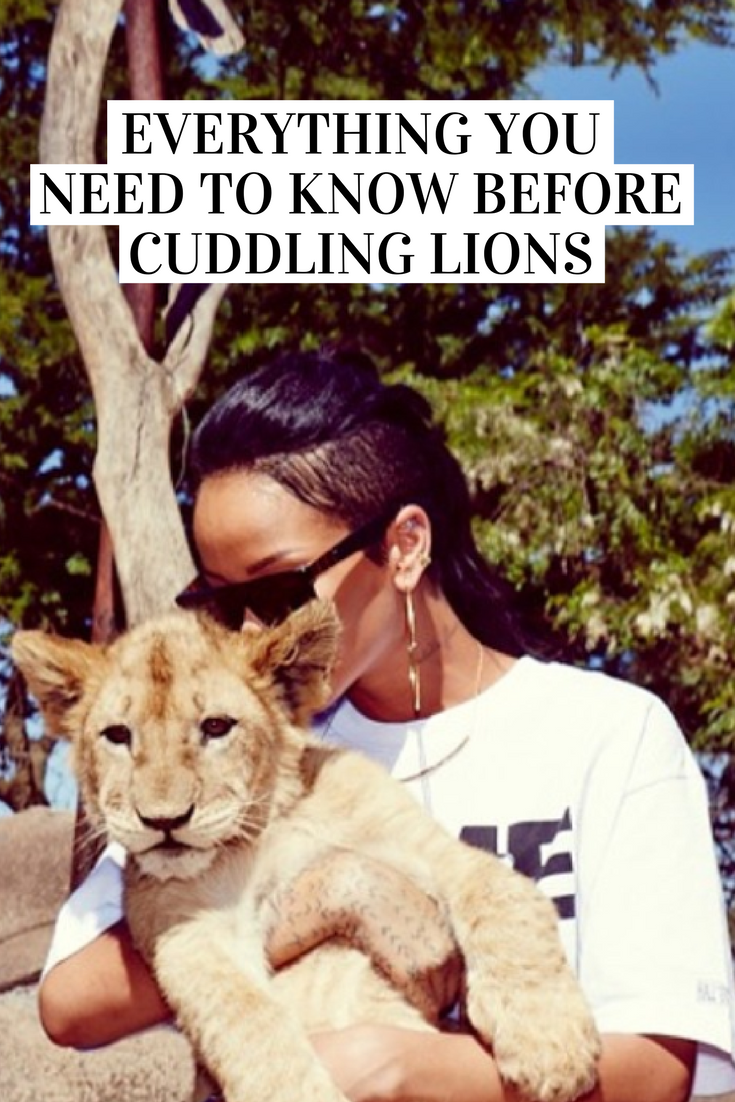 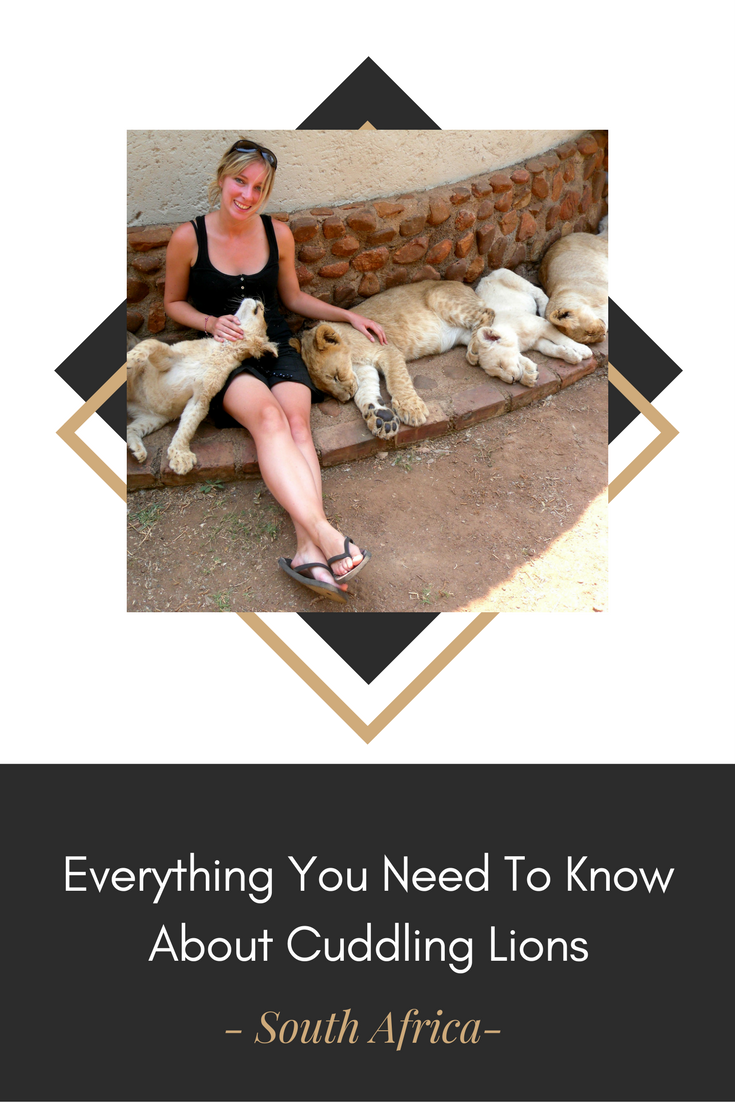 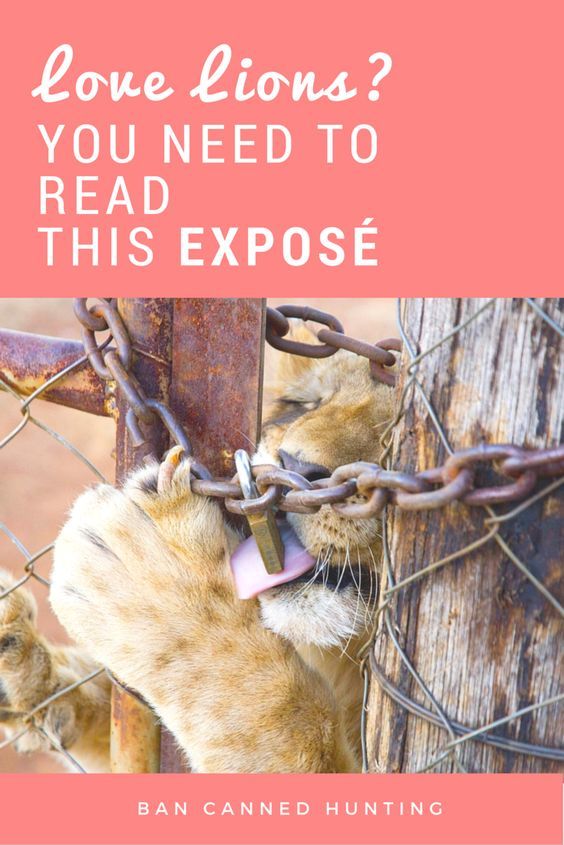 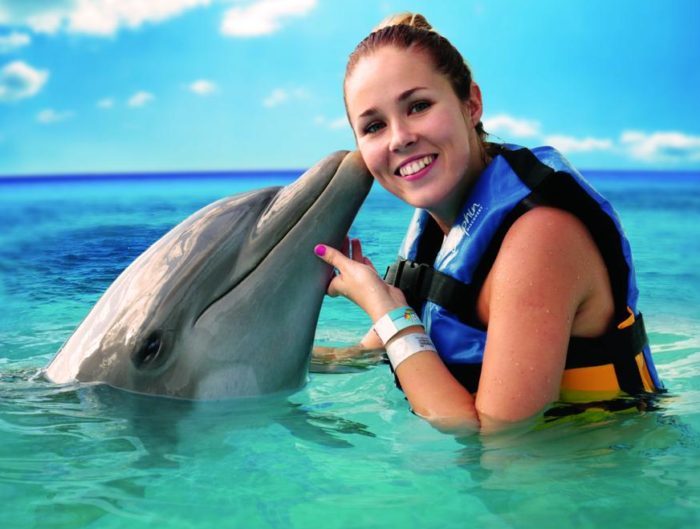 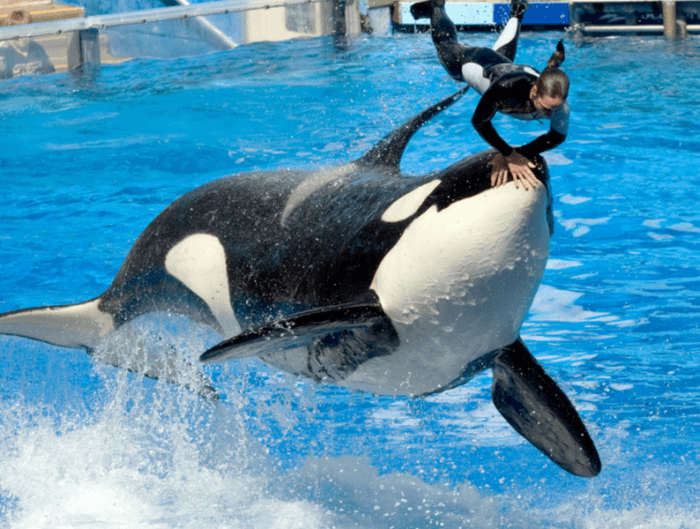