5 Things You Need To Know About Volunteering With Refugees 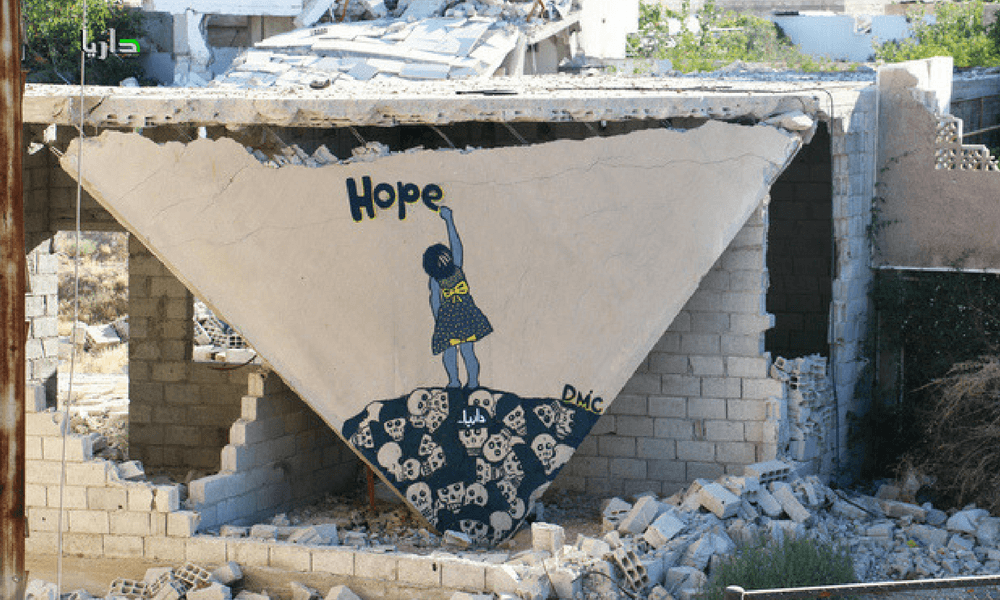 Abu Malik al-Shami’s mural on a bombed out building in Damascus, Syria

The majority of refugees are Syrian (47%), Afghan (21%) and Iraqi (9%). And all are fleeing war-torn countries. Blown apart by Russian, American, Australian, British, Canadian, Dutch, French, Jordanian and Moroccan airstrikes.

It’s not an easy choice. They put their children on boats knowing over 1,000 people have died attempting the same journey.

If you’ve got 10 minutes, John Green explains the crisis really well.
If you’ve got 50 seconds, skip to 08:31 for the key issue at the heart of the crisis: 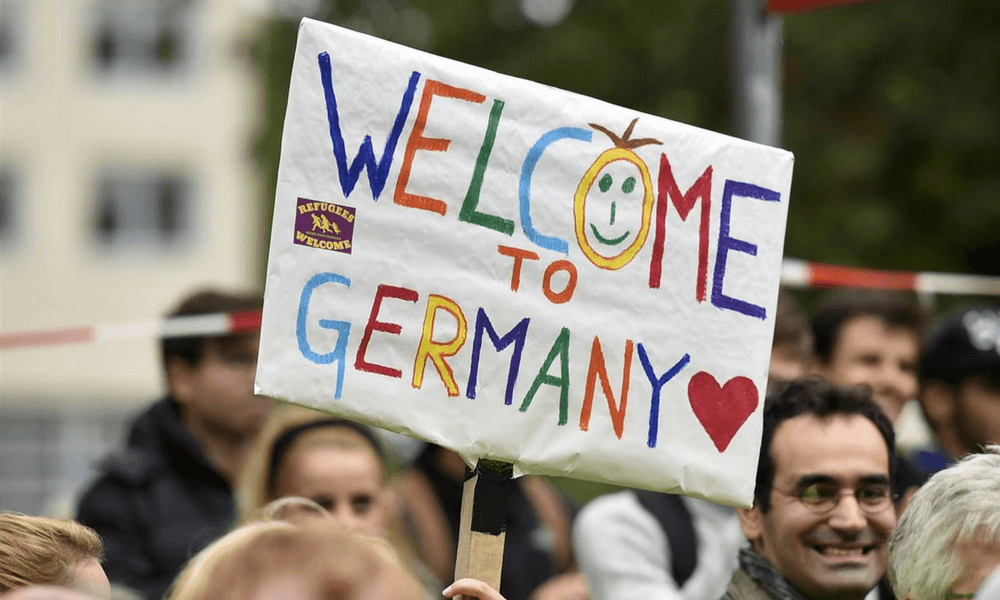 Britain has taken in 187. Yet newspapers scream about wide open boarders and how Britain can’t take anymore. Fuelling fears that refugees are only interested in benefits and abusing the National Health Service.

In reality many Calais refugees have a string tie to the UK. Most commonly, British family members. If you had lost your home, family, and everything else you have ever known, wouldn’t you want to join your only remaining relatives elsewhere in the world?

The cruel irony is that even without family members, refugees still want to settle in the UK because it has an international reputation of being fair, tolerant and welcoming.

For the past two months, Sattar, 22, has been living in a ditch 30 miles inland from Calais, attempting to return to Reading, where he spent nine years of his life, studied for his GCSEs and earned distinctions in a college course in business, travel and tourism.

Britain can take in more refugees, like Sattar. We can take a lot more. But we’re choosing not to.

3. The ‘Jungle’ Is Gone, But Refugees Are Still Here 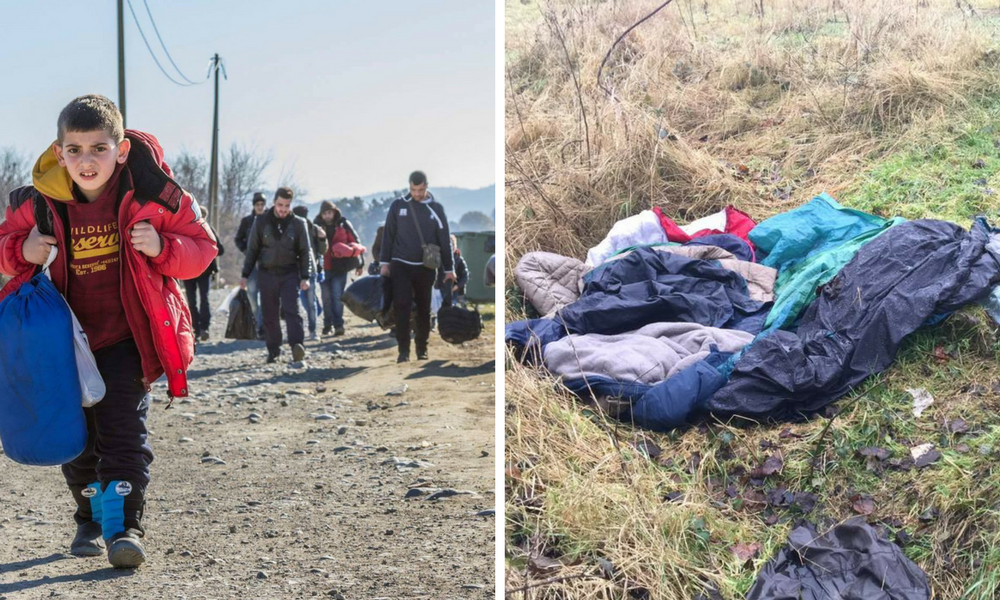 In October 2016 the Calais ‘jungle’ camp was destroyed. And refugees were sent to CAO ‘Welcome Centres’ across France. After 4 weeks they could claim asylum in France. Or risk being detained and go into hiding.

In France men, women and children are being beaten by French police. They’re attacked with tear gas. Their blankets and tents are regularly destroyed. French citizens have also made their feelings clear, protesting against the CAO centres, sometimes violently.

By comparison, the UK is a haven. They have family, speak the language and believe it’s a tolerant country.

So many opted for the second choice. Went into hiding and came back to Calais hoping to get to the UK.

They’re so scared of being found by the police, they don’t even put up tents. Refugees are sleeping rough in ditches and fields around Calais, in the freezing cold and rain, with only a sleeping bag or blanket for shelter. 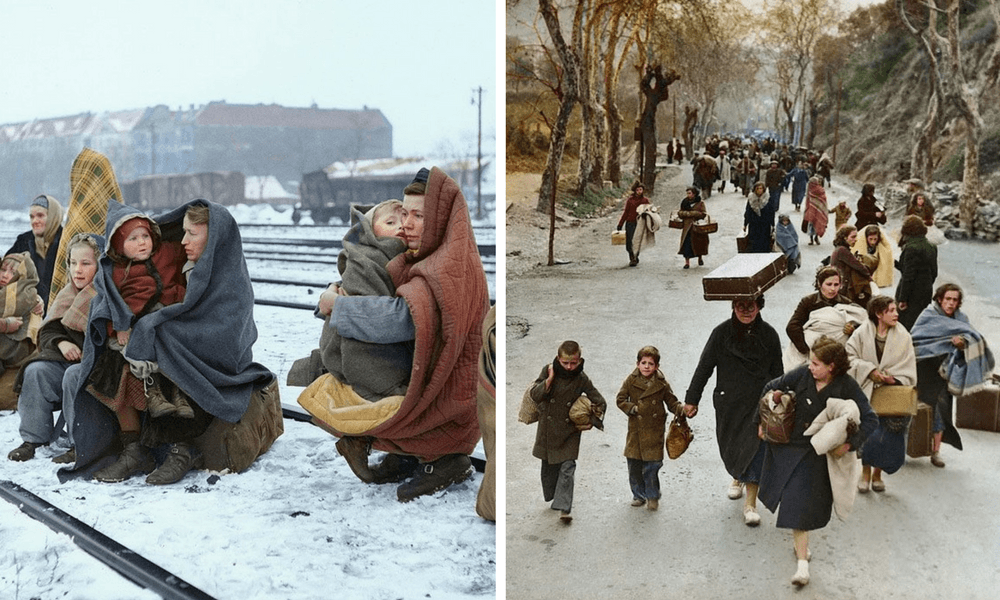 WWII created so many European refugees that Middle Eastern countries set up the Middle East Relief and Refugee Administration (MERRA) with refugee camps in Syria, Egypt and Palestine.

It’s time to return the favour.

5. Volunteering With Care4Calais is Amazing 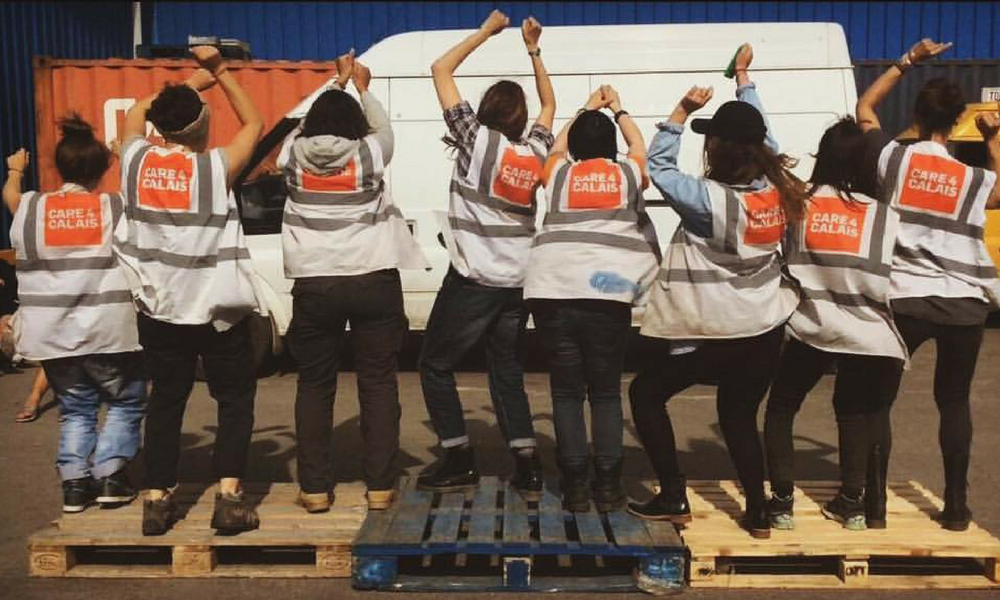 If the refugee crisis makes you feel disgusted and heartbroken, do something positive! Get to Calais and surround yourself with inspiring people who are fighting to right the wrongs of Governments and organisations much bigger than themselves.

The crisis is always changing, as are the refugee needs. So there are all sorts of things you could be helping out with!

There are lots of great refugee charities to choose from. Care4Calais is particularly amazing. The money and donations given to them reaches refugees throughout France, and even Syria via care packages ❤️

And if you’re too busy to donate your time, drive a car load of donations to Calais. You can even pick up some cheap wine while you’re there!

YOU CAN HELP REFUGEES IN CALAIS

People watching the news don’t realise they can have a direct impact on refugee lives and make a difference.

This is your chance to do something positive and stand up for what you believe in!

Step 2: Visit Care4Calais, they would love to have you!

Step 3: Subscribe so you’re always up to date with the latest in the responsible travel world. 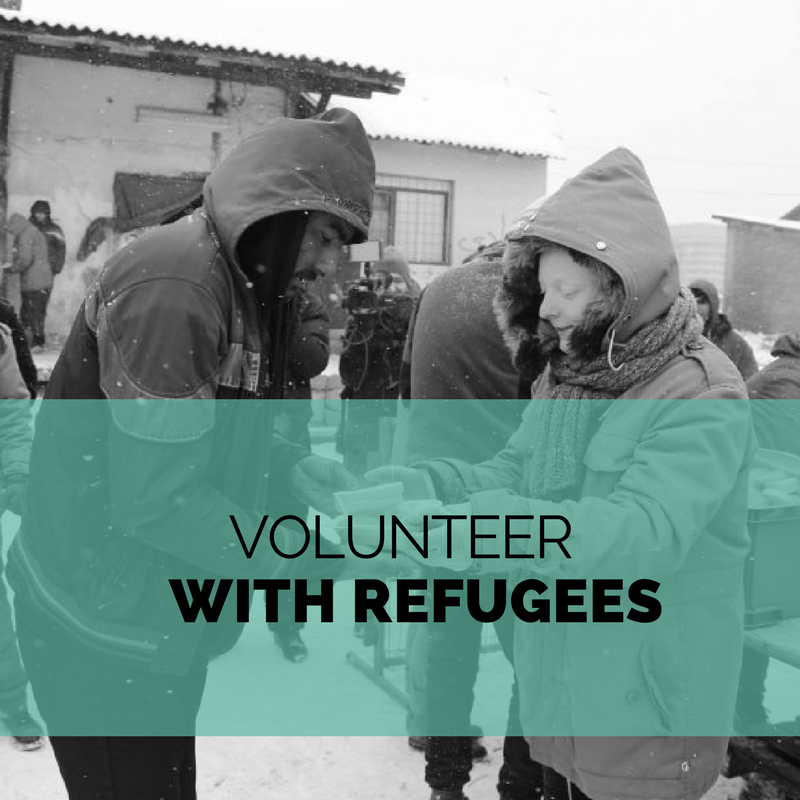 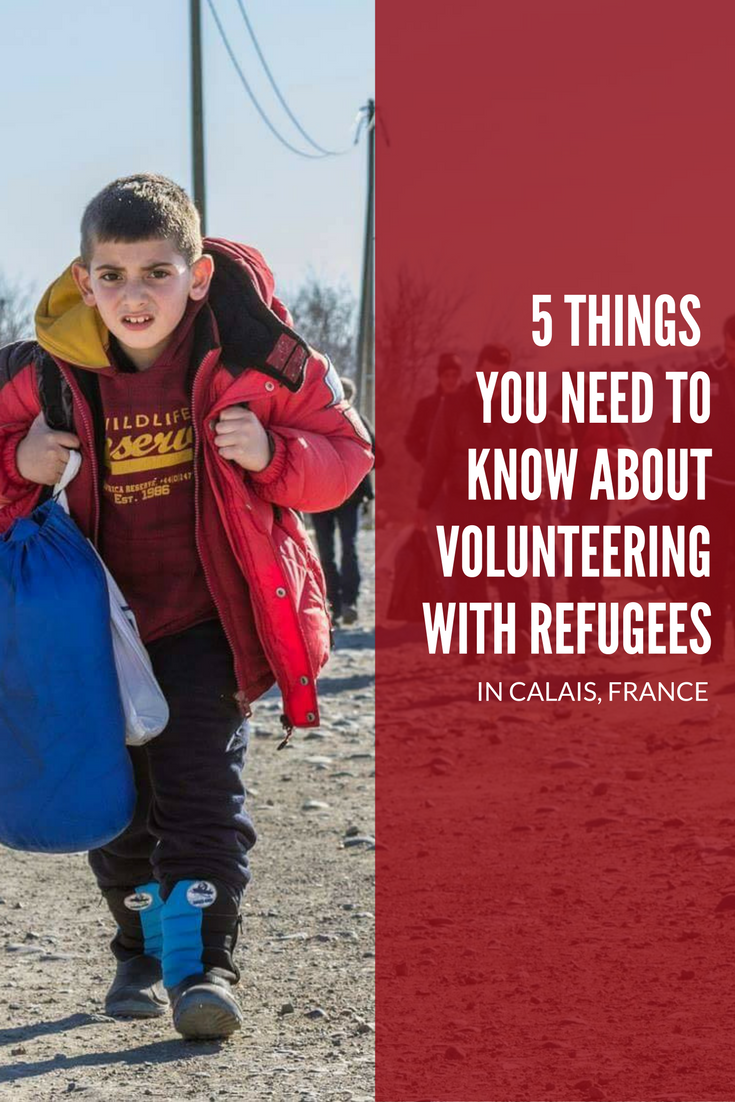 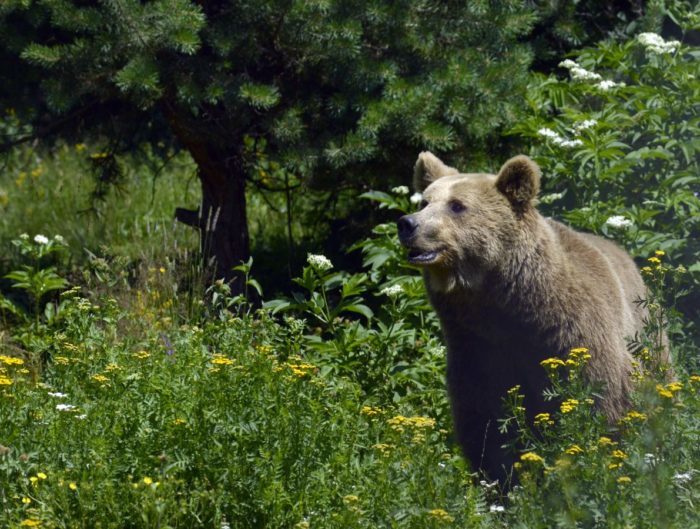